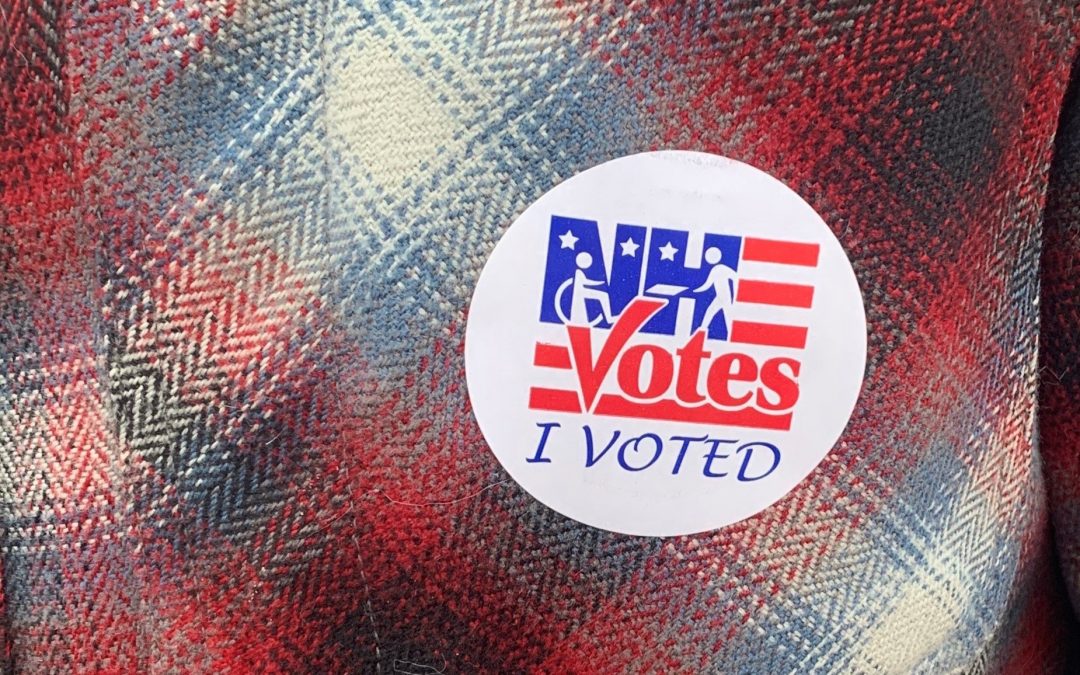 We think that voting this year is so important that we will give you a free day pass if you’ve voted. We’ll even throw in free rental gear to go with that day pass. If you’re a member, or become a member on 11/8/22, we’ll credit your account the amount of a day pass. This is only good on November 8, 2022. Bring a sticker to show you’ve voted. (Yes, we know you can probably find an “I Voted” sticker and lie about having voted. Please don’t do that. Be honest. It’s the right thing to do.)

Not registered yet? This is not a problem in New Hampshire or Vermont! You can register on the day of the election in both states.

When you vote, please consider what is on the ballot this year. Yes, there are lots of policy items that are very important, from women’s rights to the climate crisis to economic policy to whether the US will continue to lead the world in supporting the people of Ukraine in their struggle against Russian imperialism.

But the very foundation of American democracy is also on the ballot. Our democratic republic only functions when both the winners and the losers of elections accept the outcome of elections.

Sometimes it is worth voting against your policy preferences to retain something more important. Such was the case after the presidential election of 1800 when a quirk of the Constitution allowed for Thomas Jefferson to end up in an Electoral College tie with his supposed running mate Aaron Burr (the real race had been between Jefferson and the incumbent, John Adams).

After the Electoral College tie, the House of Representatives was responsible for choosing the next president. Although ostensibly on the same ticket as Jefferson, Burr apparently campaigned for himself, leading to 35 deadlocked votes. Burr might have ended up the victor were it not for an unlikely intervention by Alexander Hamilton. Hamilton and Jefferson had been ideological rivals since the founding of the country, with Hamilton being the intellectual leader of the Federalists and Jefferson the equivalent for the Democratic Republicans.

But Hamilton cared more about the continued success of the young country than about the policies he held so dear, conducting a frantic campaign to convince his fellow Federalists to vote for Jefferson. He wrote that, “Mr. Jefferson, though too revolutionary in his notions, is yet a lover of liberty and will be desirous of something like orderly Government.” In sharp contrast, “Mr. Burr loves nothing but himself – thinks of nothing but his own aggrandizement – and will be content with nothing short of permanent power.”

The effort worked. On the 36th ballot, Jefferson was elected the third president of the United States. While deeply flawed, Jefferson is still viewed as one of the better and more effective presidents in our history. Burr, though vice president, was never allowed any meaningful power in government. He is best known for killing Hamilton in a duel in 1804. Several years later he was arrested for a strange scheme in which he apparently tried to establish an independent country in the American Southwest. He went into exile abroad under threat of multiple charges being filed from multiple states.

Be like Hamilton: take the long view and put country above party. 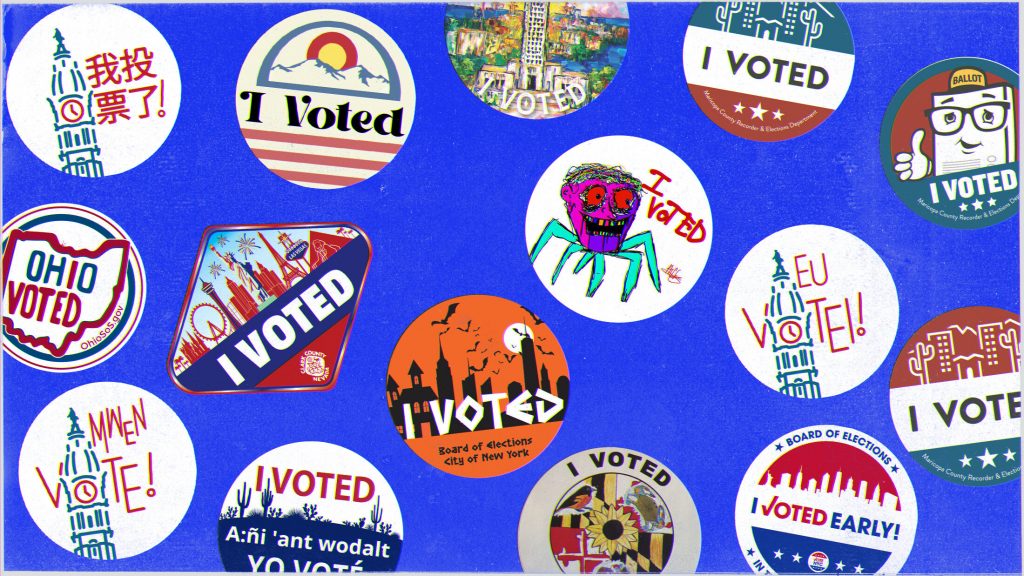